JC Wordsmith is a boutique translation and interpretation business based in Phoenix, Arizona and New York, New York. We pride ourselves on being professional, flexible and discreet, and our goal is to provide our clientele with personalized, exceptional service. With that in mind, we work solely with experienced professionals who hold postgraduate degrees in the fields of interpretation and translation.

Jennifer Clowery is a Spanish<>English conference and court interpreter and translator with over 14 years of work experience and training in languages, translation and interpretation. As a native speaker of English, she learned Spanish primarily through studying and working in Argentina, Mexico, Spain and Costa Rica. She holds an MA in Translation and Interpretation in Spanish from the Middlebury Institute of International Studies at Monterey (MIIS) and a BA in English Honors from the State University of New York at Albany, where she graduated summa cum laude. During the course of her graduate studies, Jennifer interned as a translator at the Inter-American Court of Human Rights and was featured in the American Translator Association’s Chronicle. Jennifer is also a federally certified court interpreter and is state certified in Colorado and Arizona. She previously worked as a staff interpreter for the Maricopa County Superior Court in Arizona.

Jennifer has provided conference interpreting services for the U.S. Department of State, the Environmental Protection Agency and the United States-Mexico Border Health Commission as well as many other organizations in both the public and private sector. Her translation clients have included academic journals, law firms, NGO’s and a leading science television network.

The American Association of Language Specialists 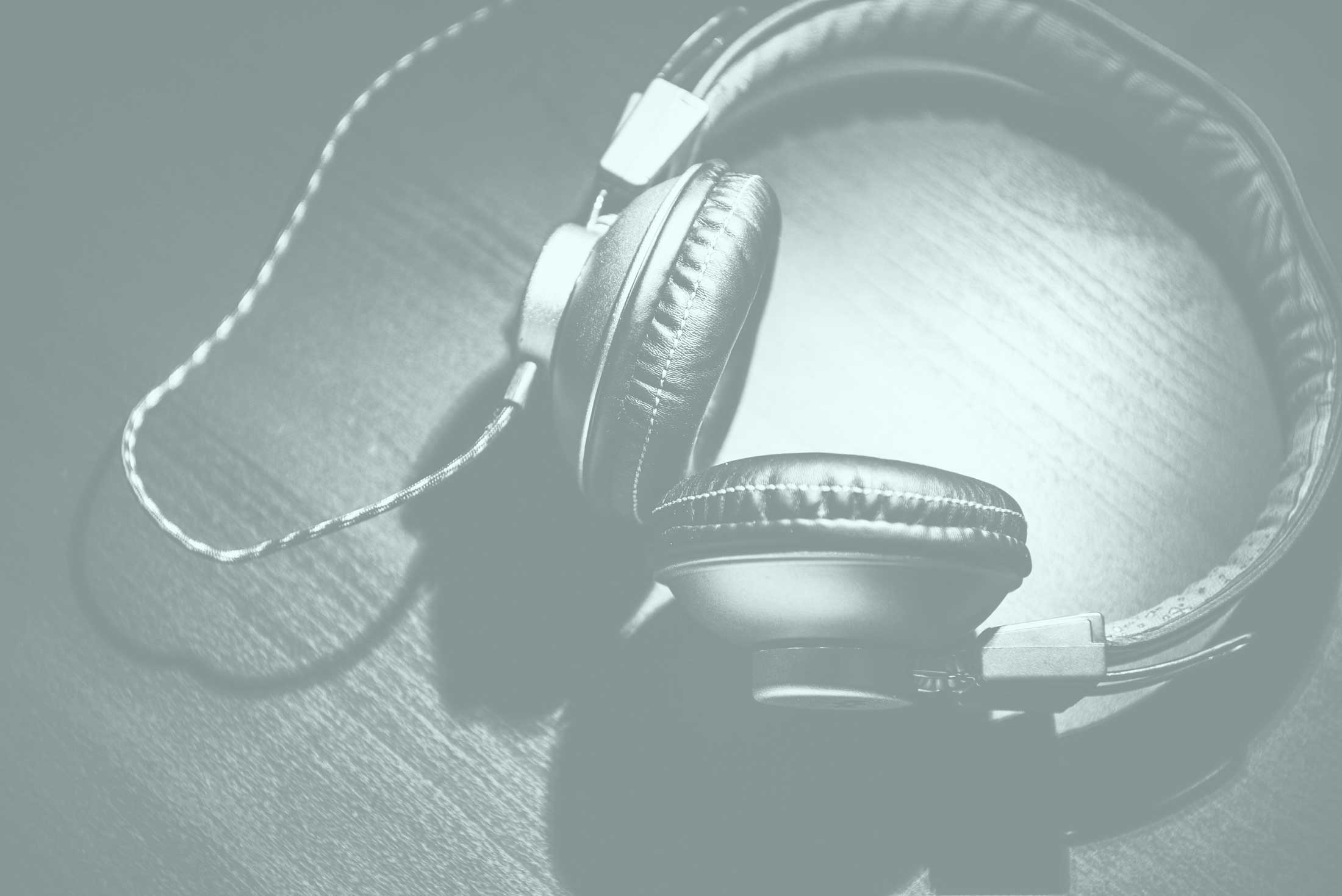